About the book: see the text that follows some of the illustrations…Extracts/details: 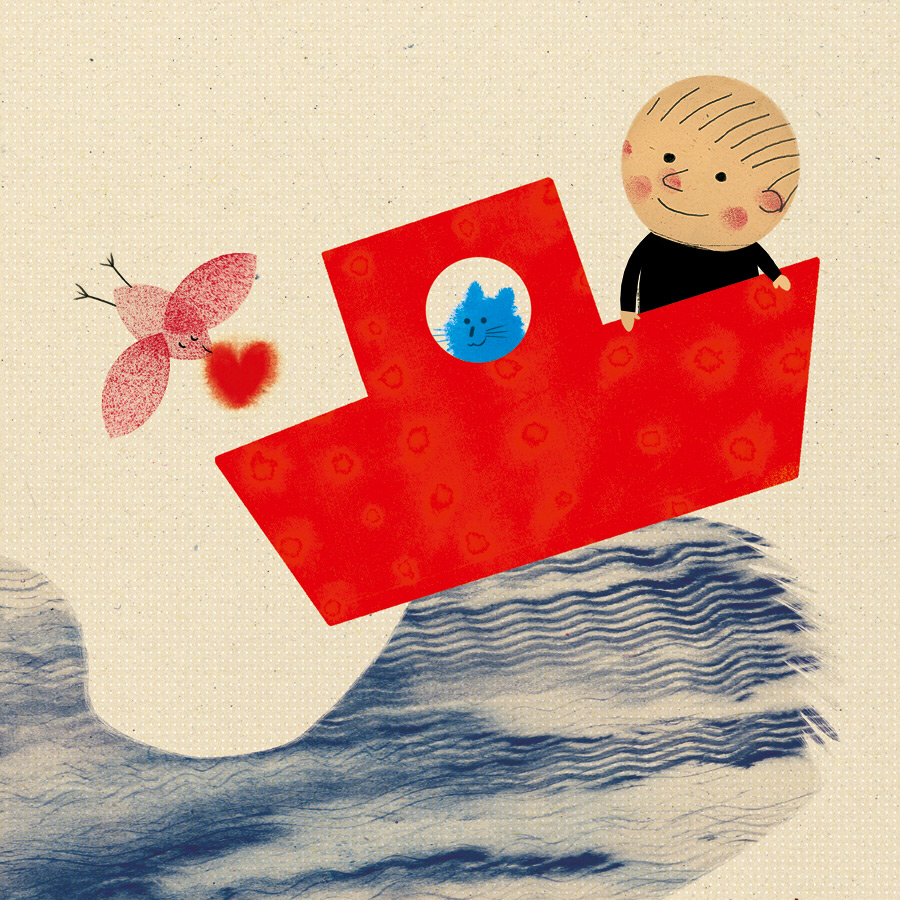 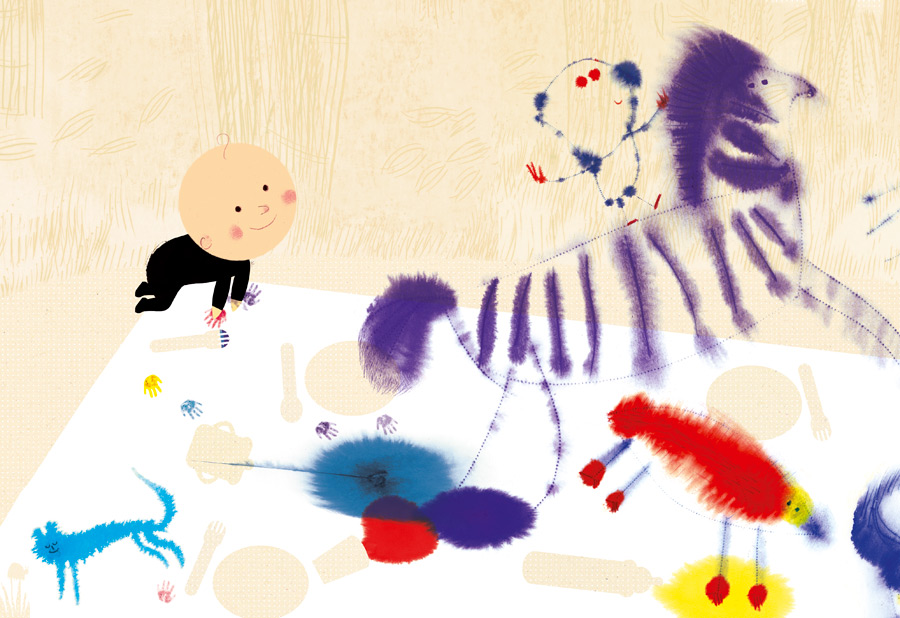 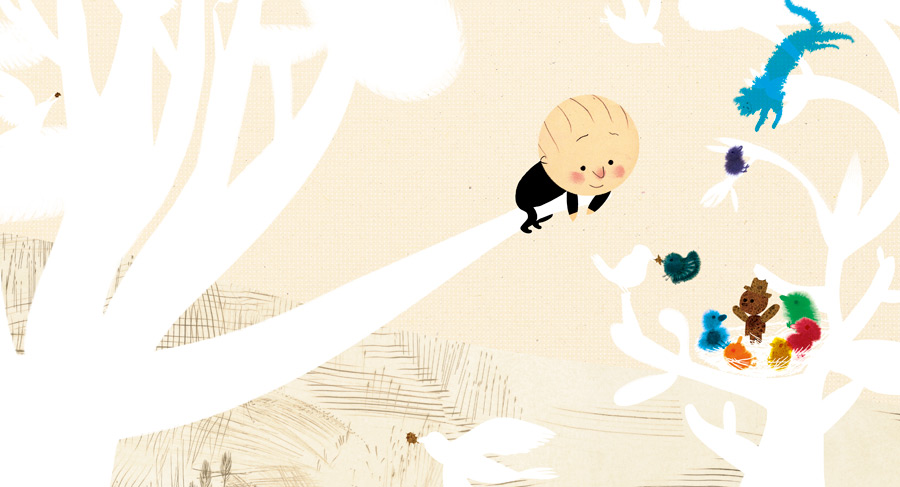 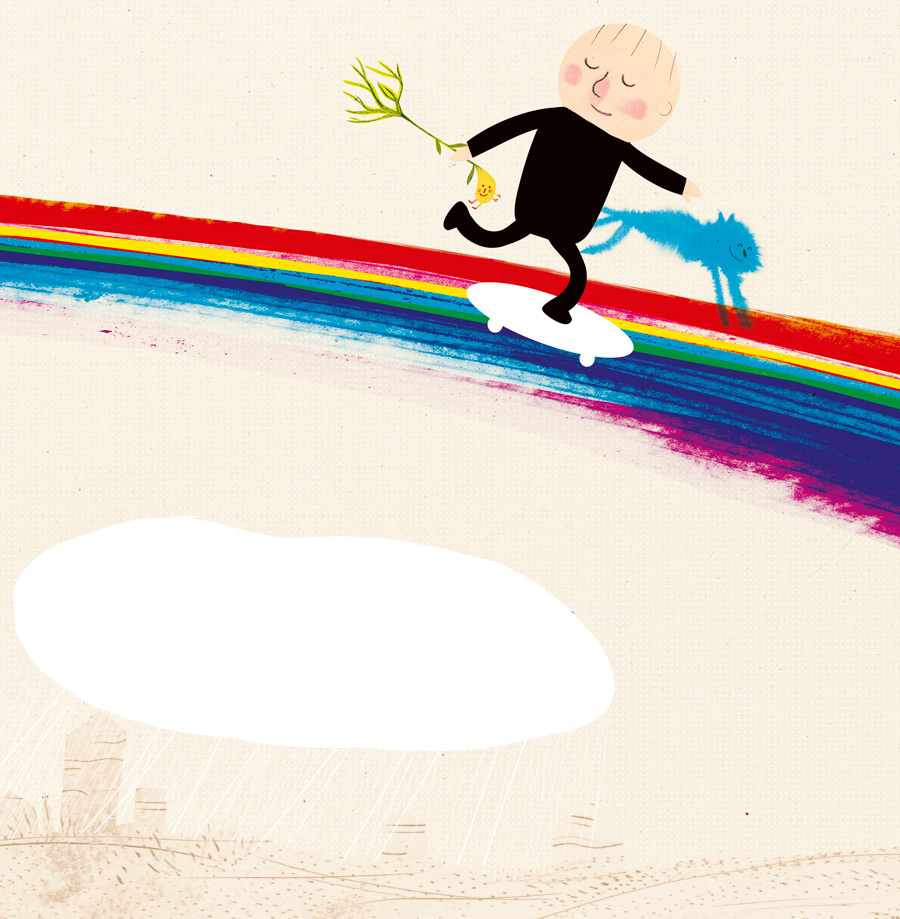 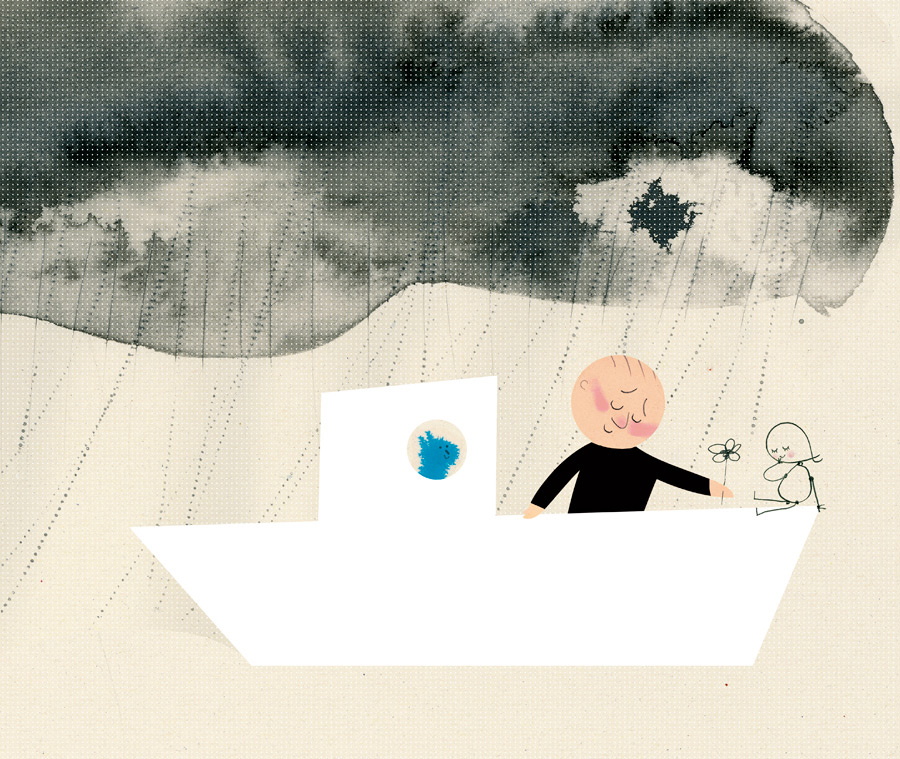 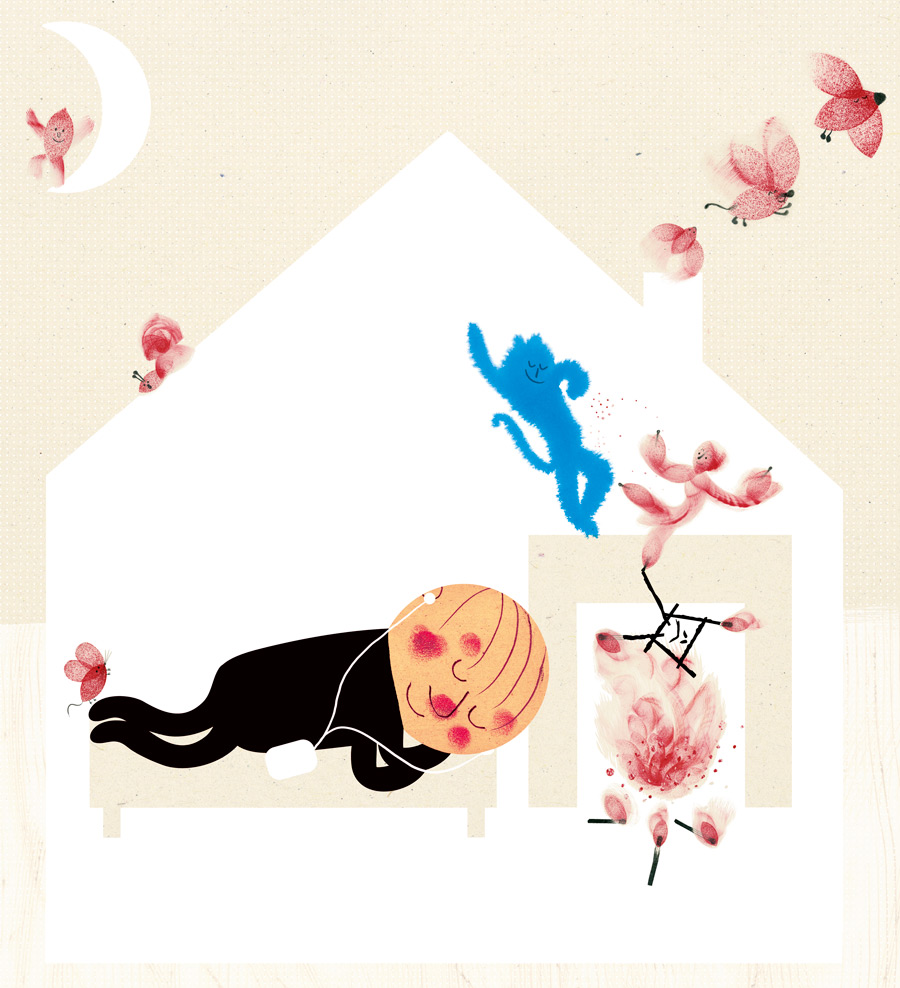 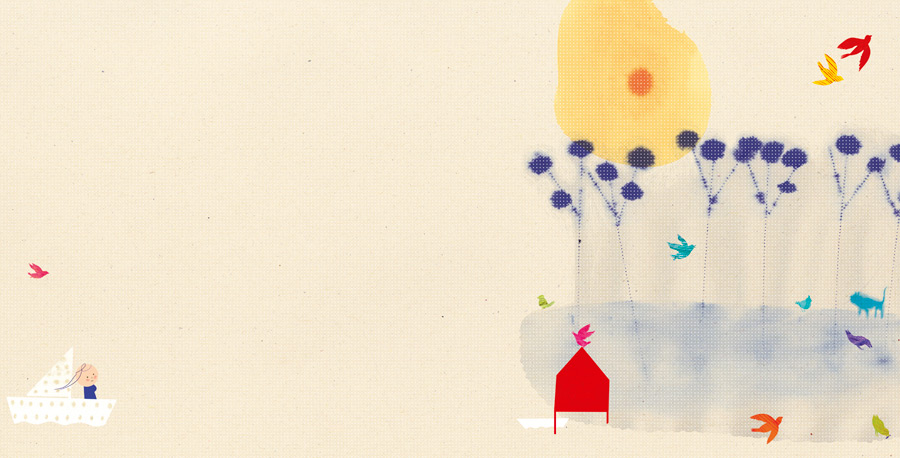 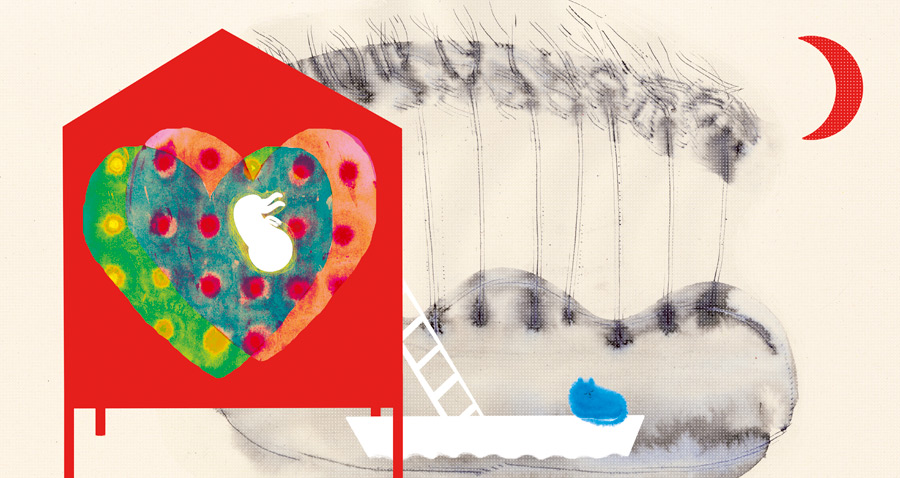 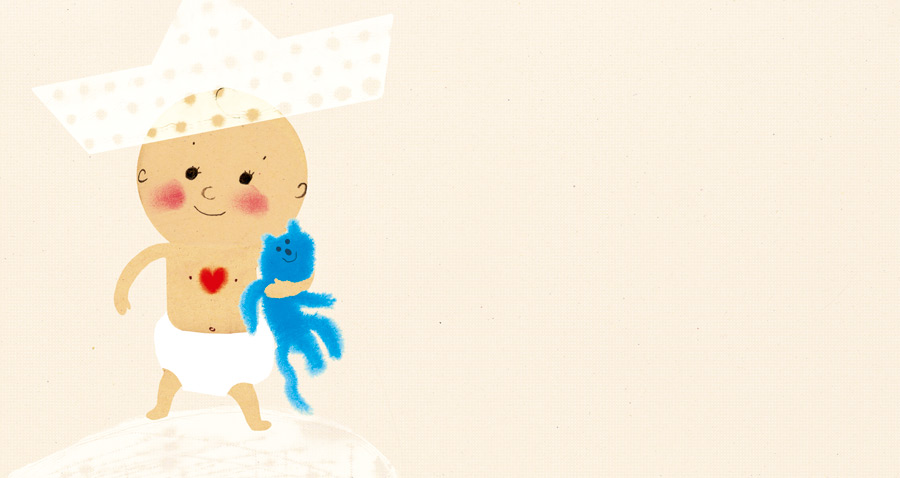 It is a love declaration from a father to his child. A poetic, simple, and lovely text from the belgian author and illustrator Rascal.

Because of the meaning of the text, I wanted to show the principal character (the narrator), growing until he becomes a man and a father. The progression is showing the perseverance of the character in front of several failures…and my own perseverance too: it reminds me that i tried almost 5 different graphic directions to realize the project! 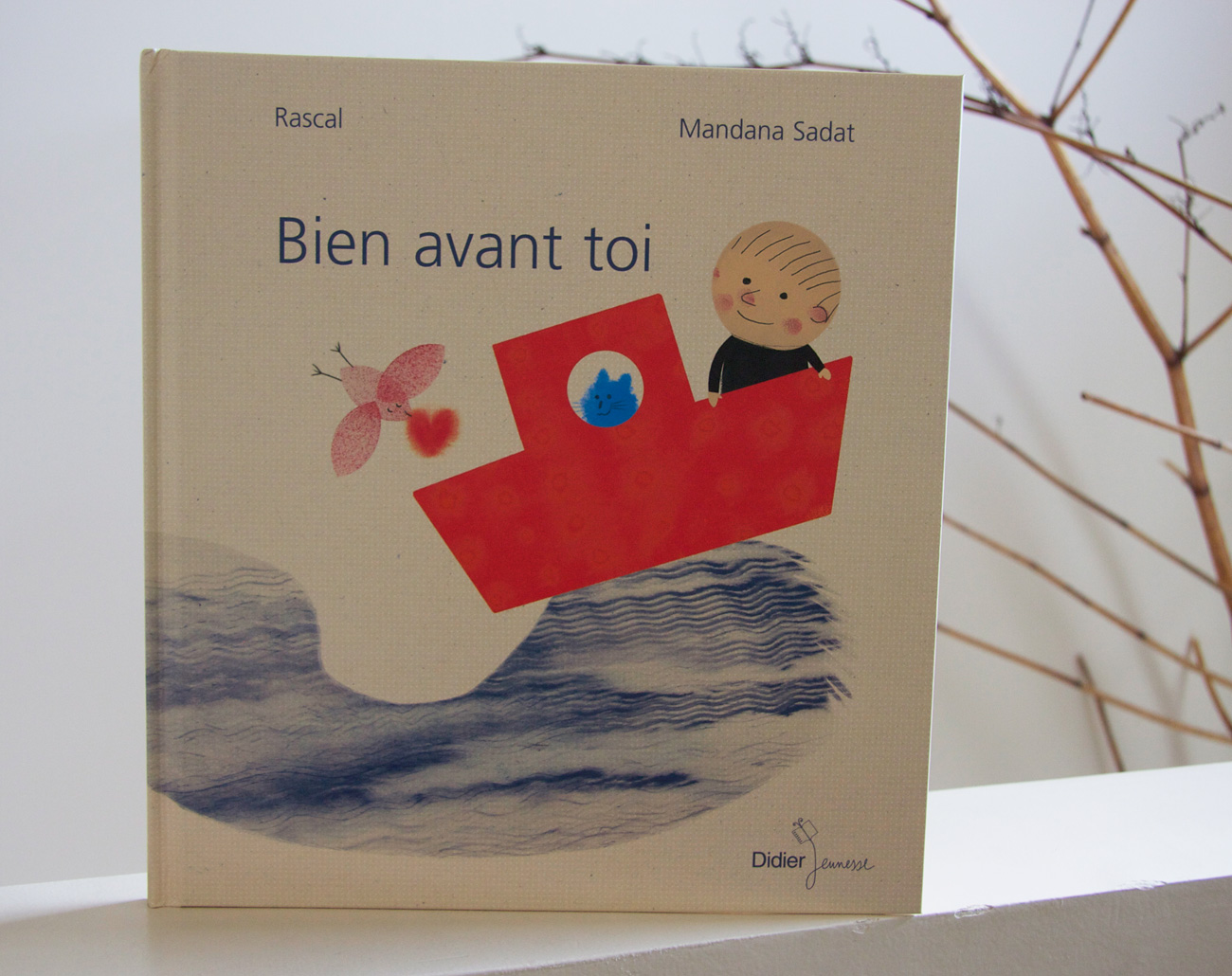