About the book: see the text that follows some illustrations of the book…Extracts/details: 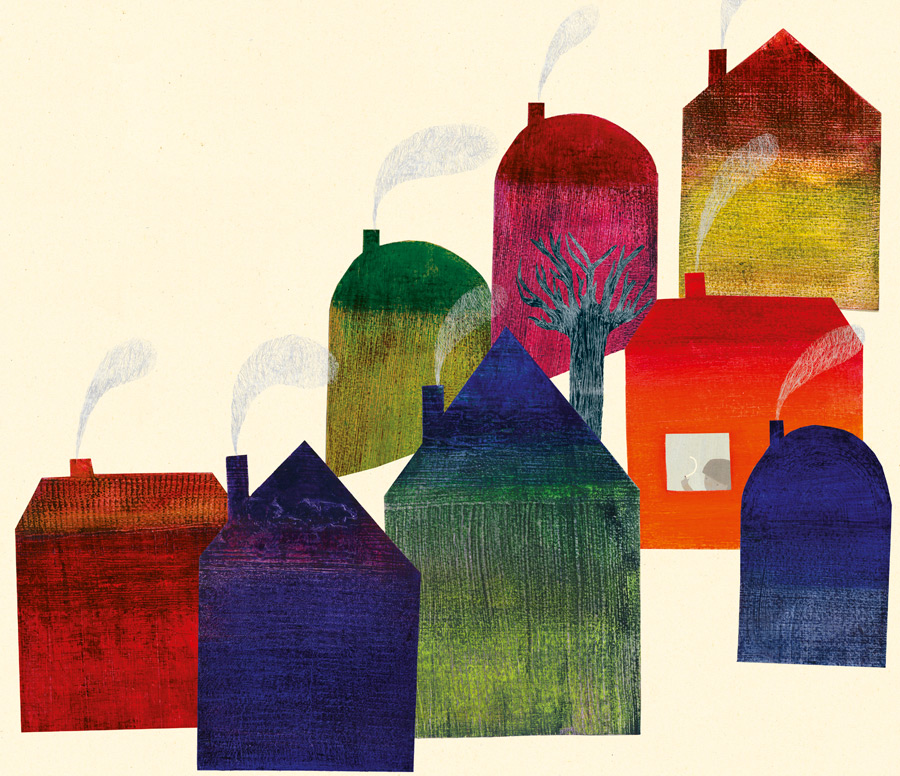 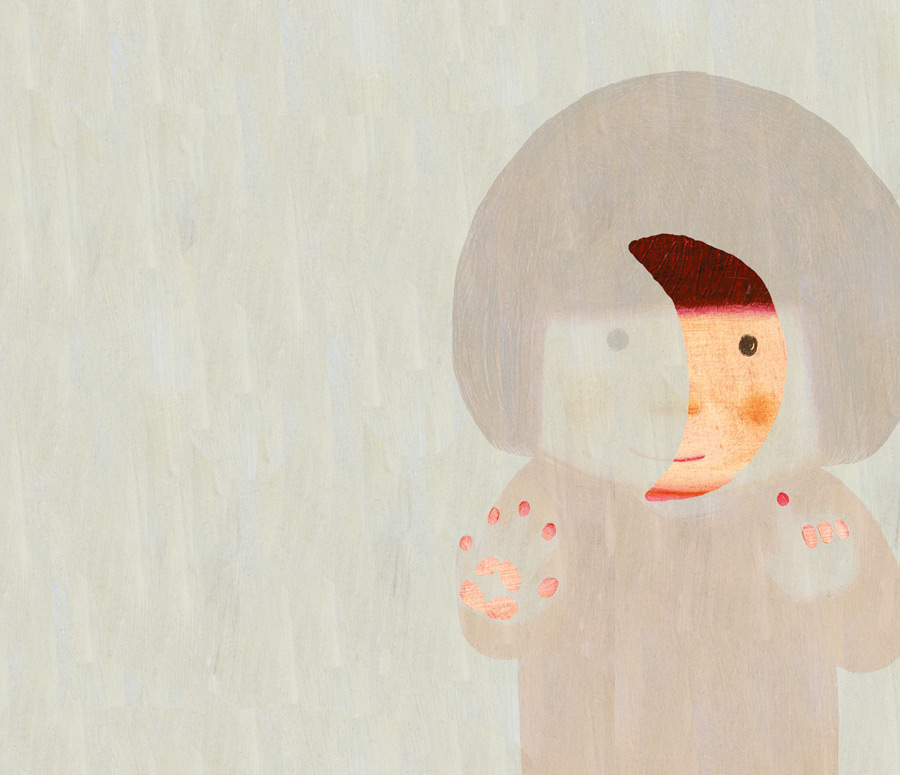 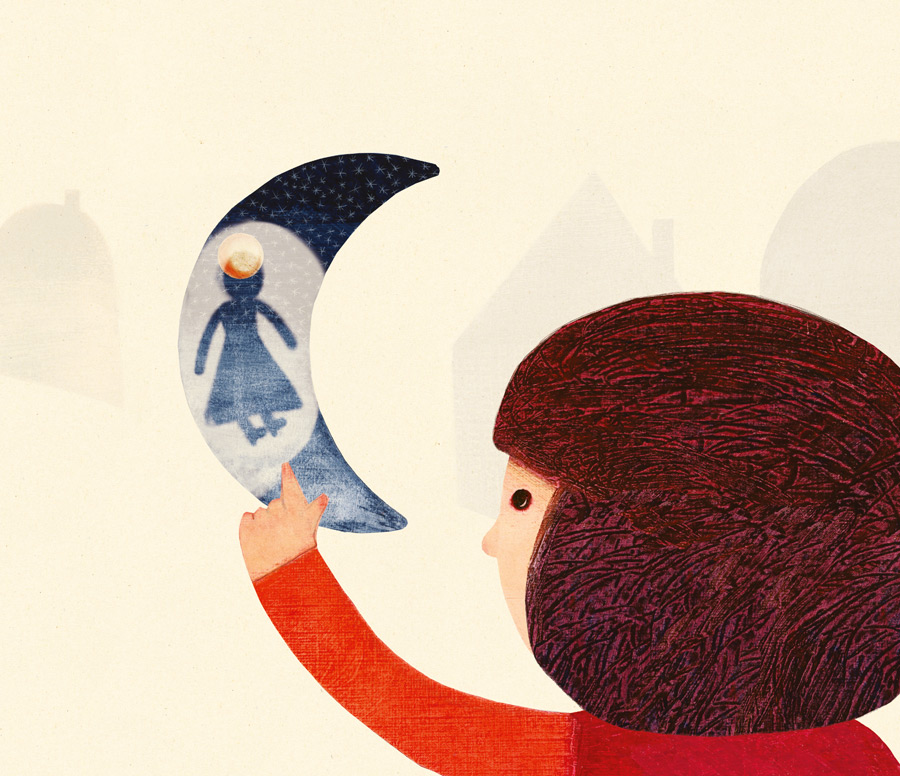 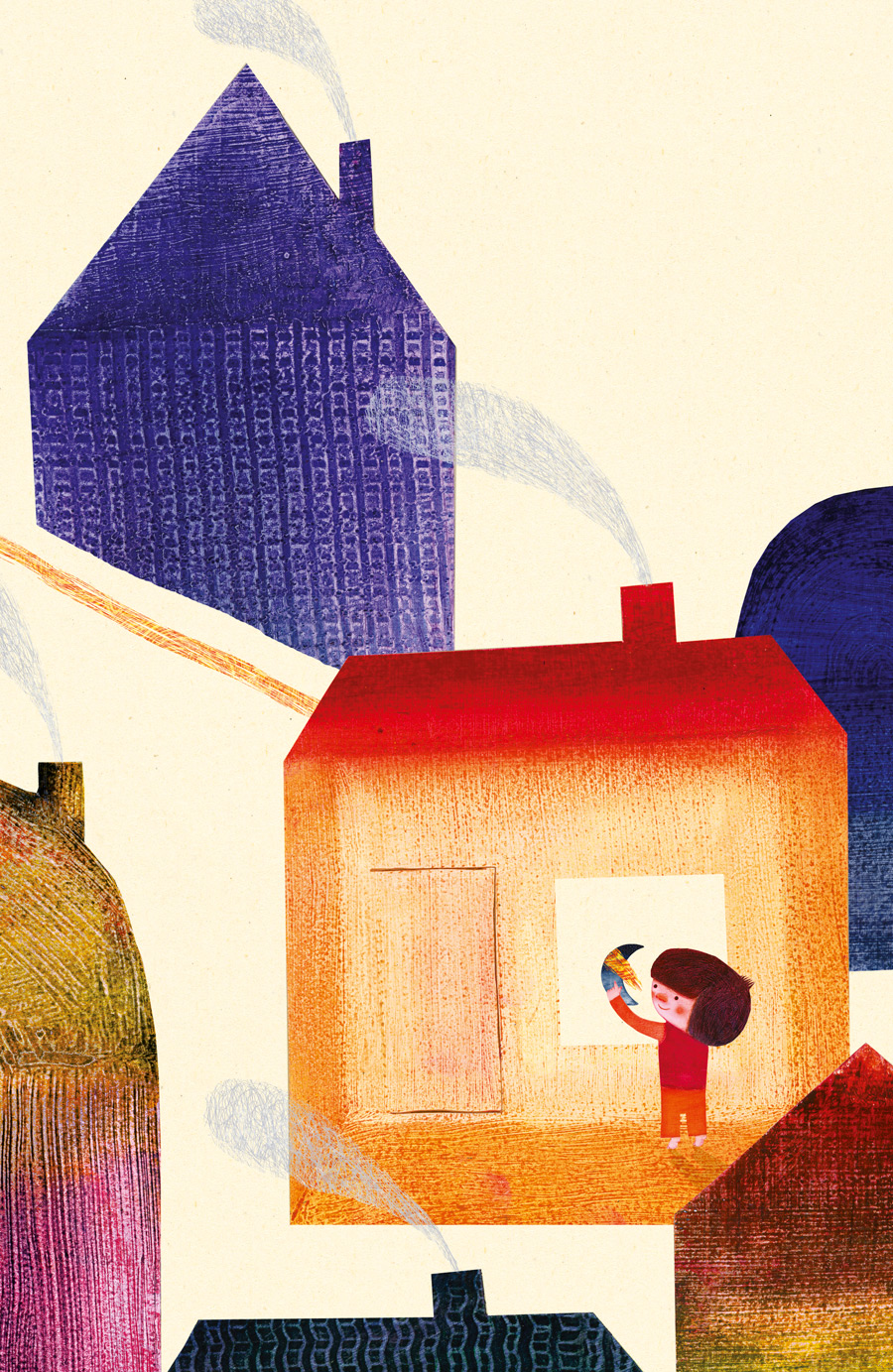 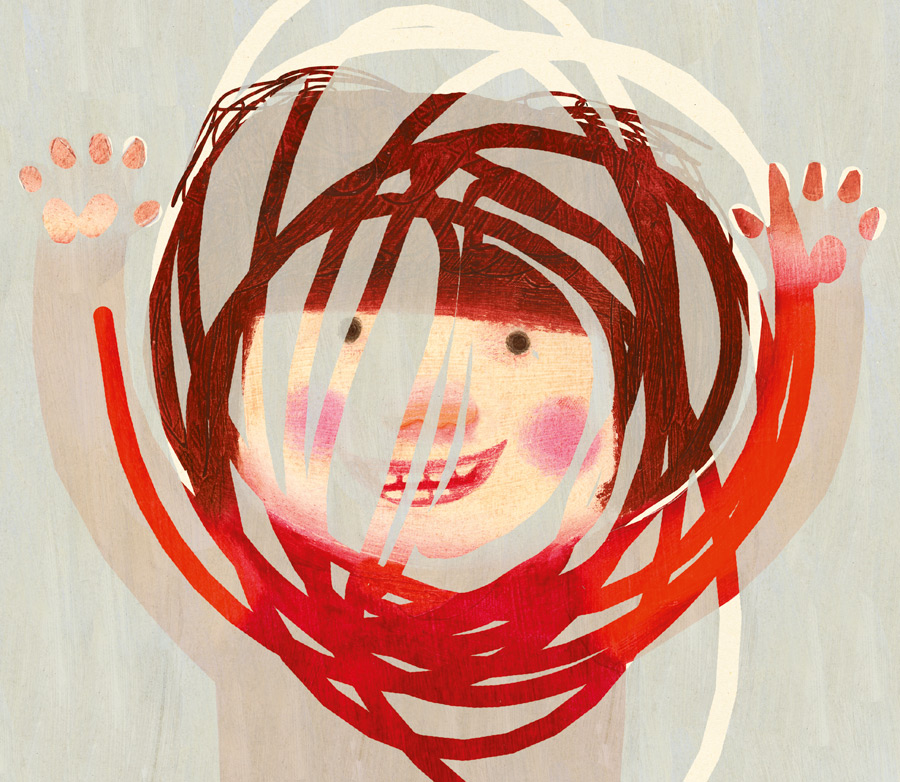 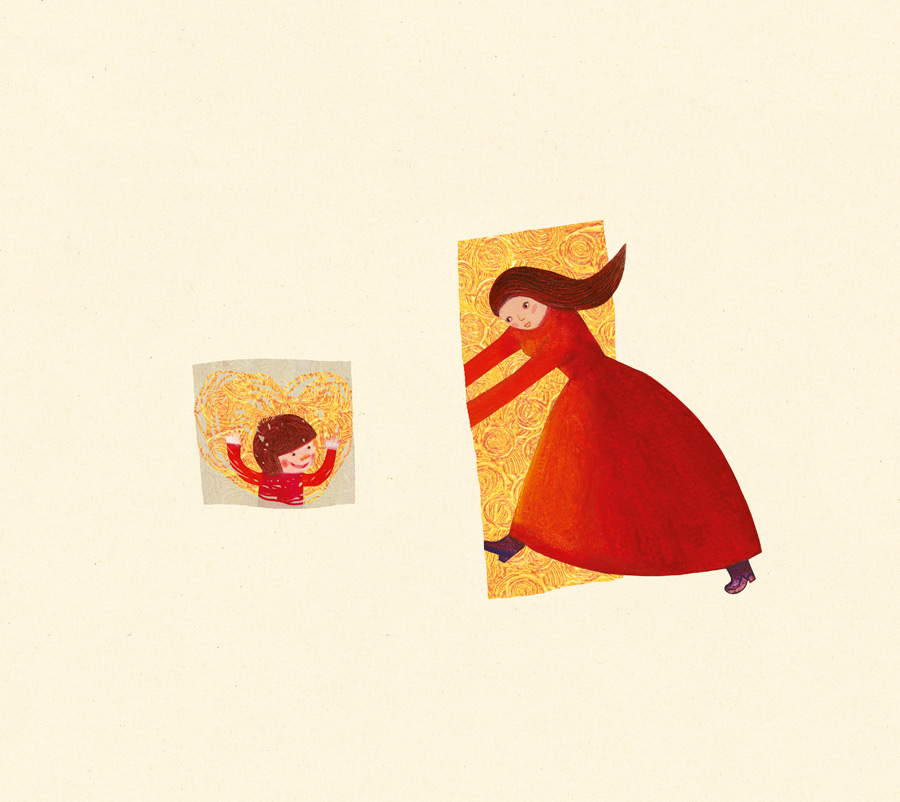 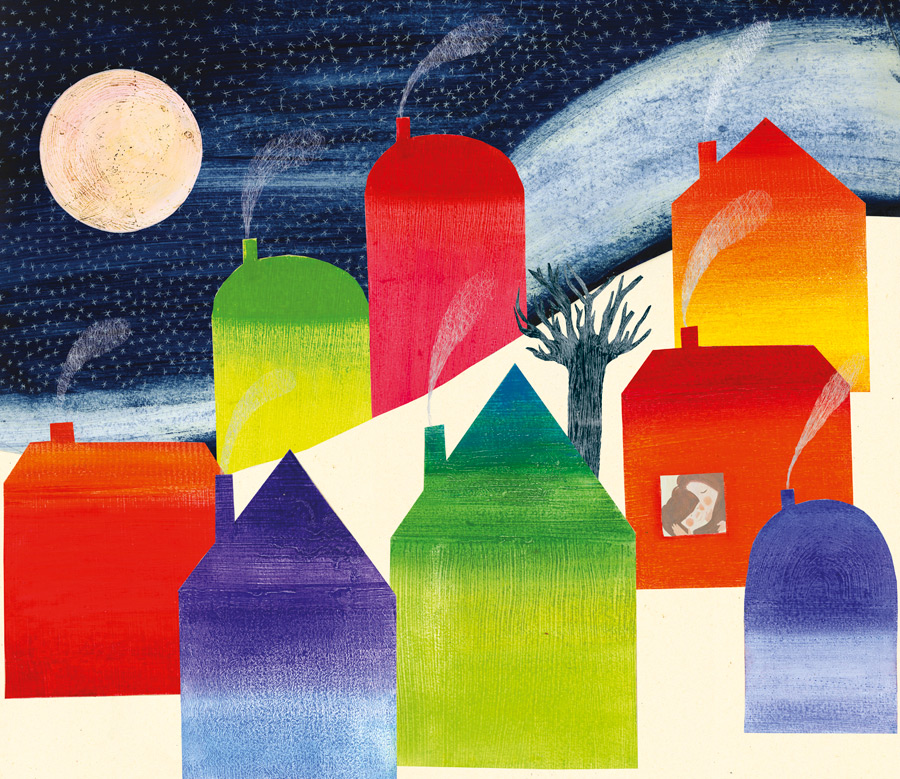 Tarde de invierno (winter afternoon) is a poem about a child waiting for his mother to come home. The original poem in spanish written by the argentinian mexican poet Jorge Luján is one single sentence, expressing separation and reunion. The poem has been adapted for the french version by the belgian author Carl Norac. And for the japanese version, the text has been adapted by a well known japanese author: Tanikawa Shuntarō.

It was the first time I worked as an illustrator. Jorge contacted me after discovering my first book “Del otro lado del arbol” in Mexico. Then we worked in a very interesting way with many exchanges and proposals…discovering the sensitiveness of each other’s world. That was not easy because I wanted to “bring something” without denaturing the spirit of his poem and in the same time “not eat or to be eaten” by his justified “creative wills”.  We were both in the specific emotion of the text during all the realization. I discovered his immense passion for poetry. 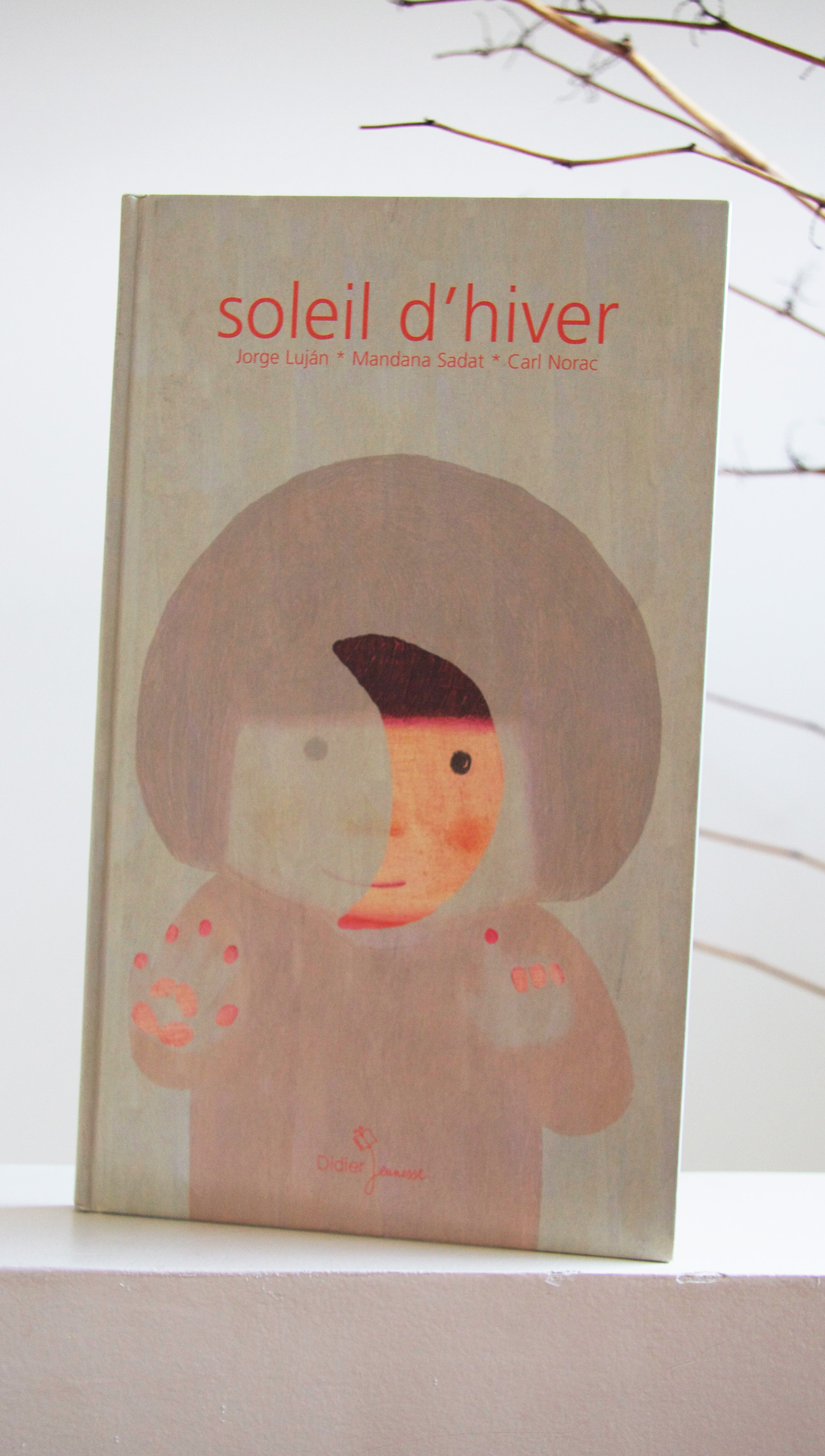